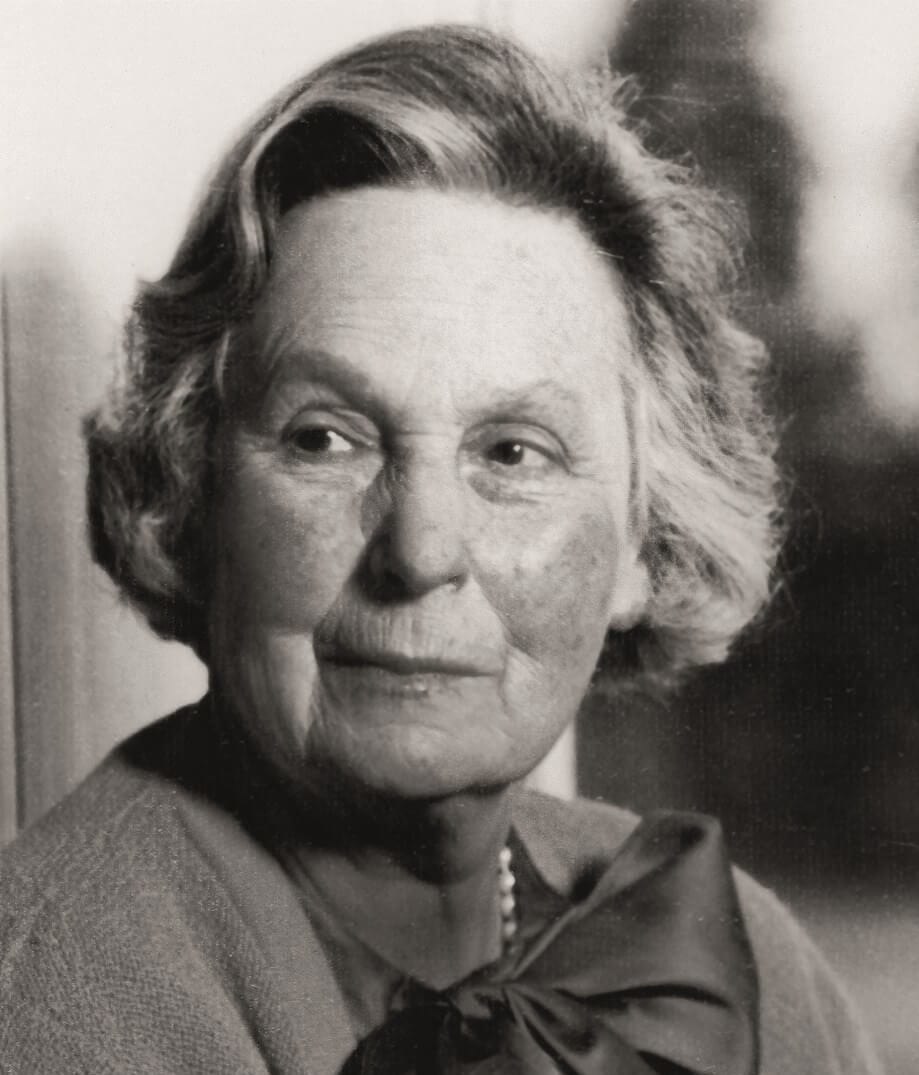 Dorothy de Rothschild was born into a well-known Anglo-Jewish family, Seventeen years younger than her husband, she radiated personal charm, intelligence, and determination, and was thoroughly involved in James’ endeavours. After his death, she took responsibility for various projects in Israel, among them the establishment of Yad Hanadiv – the Rothschild Foundation, serving as its first chairperson. Dorothy was assisted by a group of distinguished Advisors, which included Lord Victor Rothschild, the Hon. Amschel Rothschild, the current Chair Lord Jacob Rothschild and Sir Isaiah Berlin. They were later joined or replaced by other family members, Professor Emma Rothschild and Mme Béatrice Rosenberg de Rothschild, and colleagues such as James Wolfensohn.

During Dorothy’s tenure, Yad Hanadiv established the Ramat Hanadiv Memorial Gardens, Israel’s educational television station, the Open University, and planned and funded construction of the Supreme Court building, among a host of other projects.

For Dorothy de Rothschild, The Memorial Gardens were a source of great delight and personal satisfaction. Closely involved in their establishment and intimately acquainted with their charms, she was the moving force behind a number of the creative revisions and additions through the years.

Dorothy’s death in 1988 ended some 75 years of keen commitment to her husband’s and his father’s life’s work.