Baron Edmond de Rothschild (1845-1934) played an unparalleled role in the history of the State of Israel and the destiny of the Jewish people. 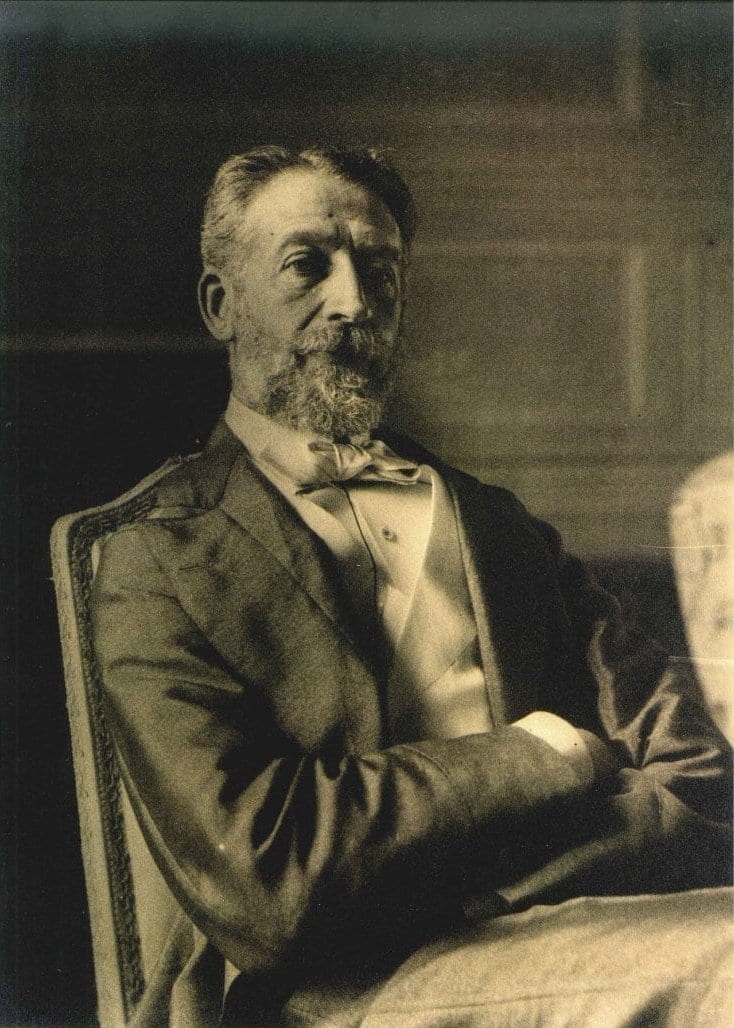 Baron Edmond de Rothschild, the third child of James and Betty Rothschild, the founders of the family’s Parisian branch,  received both a traditional Jewish and a general secular education. As an art aficionado he assembled an important collection of drawings and engravings, eventually bequeathing it to the Louvre. Edmond joined the family banking establishment in 1868 and at the age of 32 married his cousin Adelaide. Like his parents, he was involved in numerous philanthropic activities within the Jewish community and in the Land of Israel.

Following the pogroms (anti-Jewish riots) in Russia in 1881-1882, Edmond worked with the French Committee helping Russian Jews immigrate to Palestine. He joined a group of leaders who firmly believed in the right of the Jewish people to live in the Land of Israel.

His contributions to the Yishuv began in the early 1880s when the first moshavot (farming villages) established by Hovevei Zion, a European Zionist organisation, suffered grave financial difficulties. Community members and Yishuv representatives requested urgent help for the pioneers who had settled there, and the Baron agreed to underwrite all the expenses of the moshavot Rishon LeZion, Zikhron Ya’akov, Rosh Pina, and Ekron, in addition to providing assistance for the others.

This, in essence, is where the life’s work of the Baron and his wife began, and it spanned most of their remaining years. During a visit to Zikhron Ya’akov in 1893, the Baron explained his dedication to the farmers gathered there. ‘I did not support you and take you under my wing due to your poverty’, he declared, ‘but due to your passion to work and live in the Holy Land, and to live in accordance with the spirit of the Torah’.

I doubt that, in the entire history of the Jewish people in the Diaspora, a period of 2,000 years, one could ever find a man comparable in stature to the incredible character that was the Baron Edmond de Rothschild – the builder of the Jewish Yishuv in our renewed homeland (David Ben-Gurion, Israel’s first prime minister, eulogized the Baron) 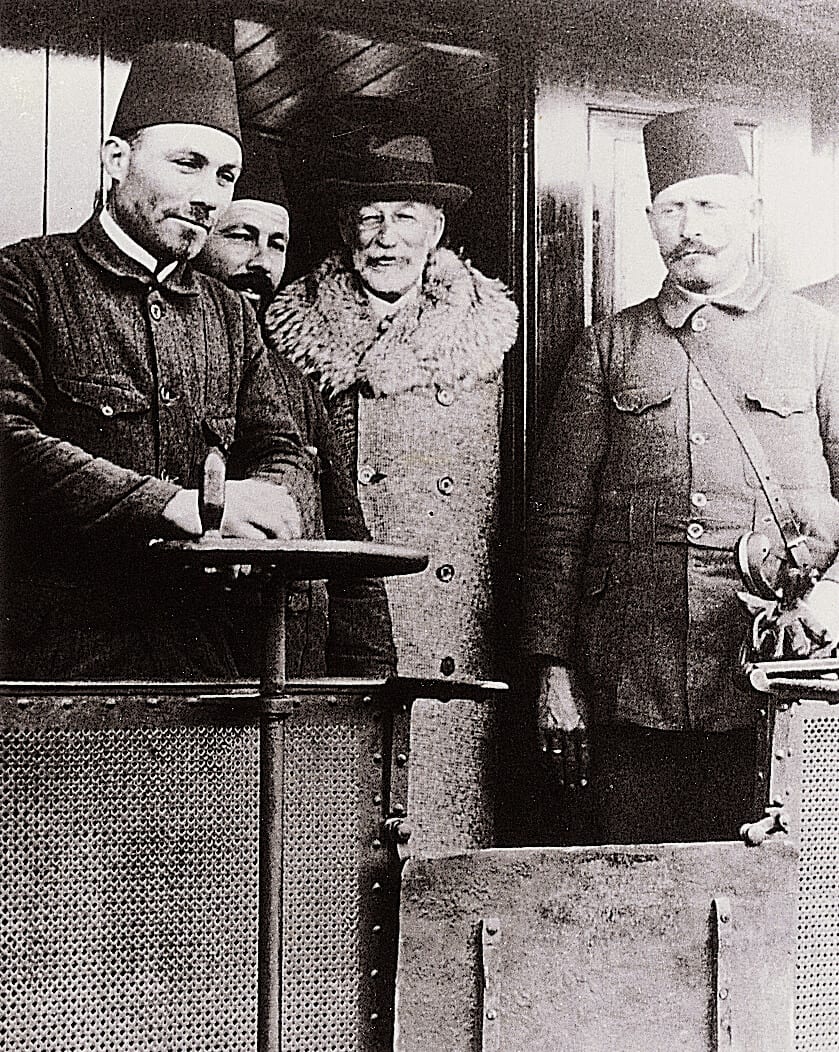 Through the years, Baron Edmond de Rothschild acquired considerable holdings in the Land of Israel. As ‘the godfather’ of the moshavot, he sent European agronomists to advise and guide them. He and his descendants supported 44 settlements, from Metulla in the north to Mazkeret Batya (Ekron) in the south – agricultural villages of various sorts (moshavot, moshavim, kibbutzim) as well as towns. Today some of these bear the names of the Rothschilds, among them Zikhron Ya’akov, named after the Baron’s father James (Ya’akov); Mazkeret Batya, after his mother Betty (Batya); and Givat Ada, in tribute to his wife Adelaide (Ada).
The Baron’s interest, however, was by no means confined to agricultural settlement. Convinced that the growing Jewish community in the Land of Israel would ultimately become independent, he invested financial resources and tireless energy to the Yishuv’s industrial development. With his assistance and that of his descendants’, the Yishuv’s first industries and basic infrastructure were established: wineries, factories for agricultural products, even the first power stations. Two of the wineries founded by the Baron, one in Rishon LeZion and the other in Zikhron Ya’akov, were among the world’s largest at the time.

The Baron also directed his concern toward the health of the pioneer farmers. The Yishuv was plagued with mosquito-ridden swamps and poor hygienic conditions; malaria was rife. The Baron set out to eradicate the cause of malaria by financing the long-term project of draining of the swamps; at the same time, he created special clinics to care for the many malaria patients.
The Baron had an abiding commitment to the Hebrew language and religion. 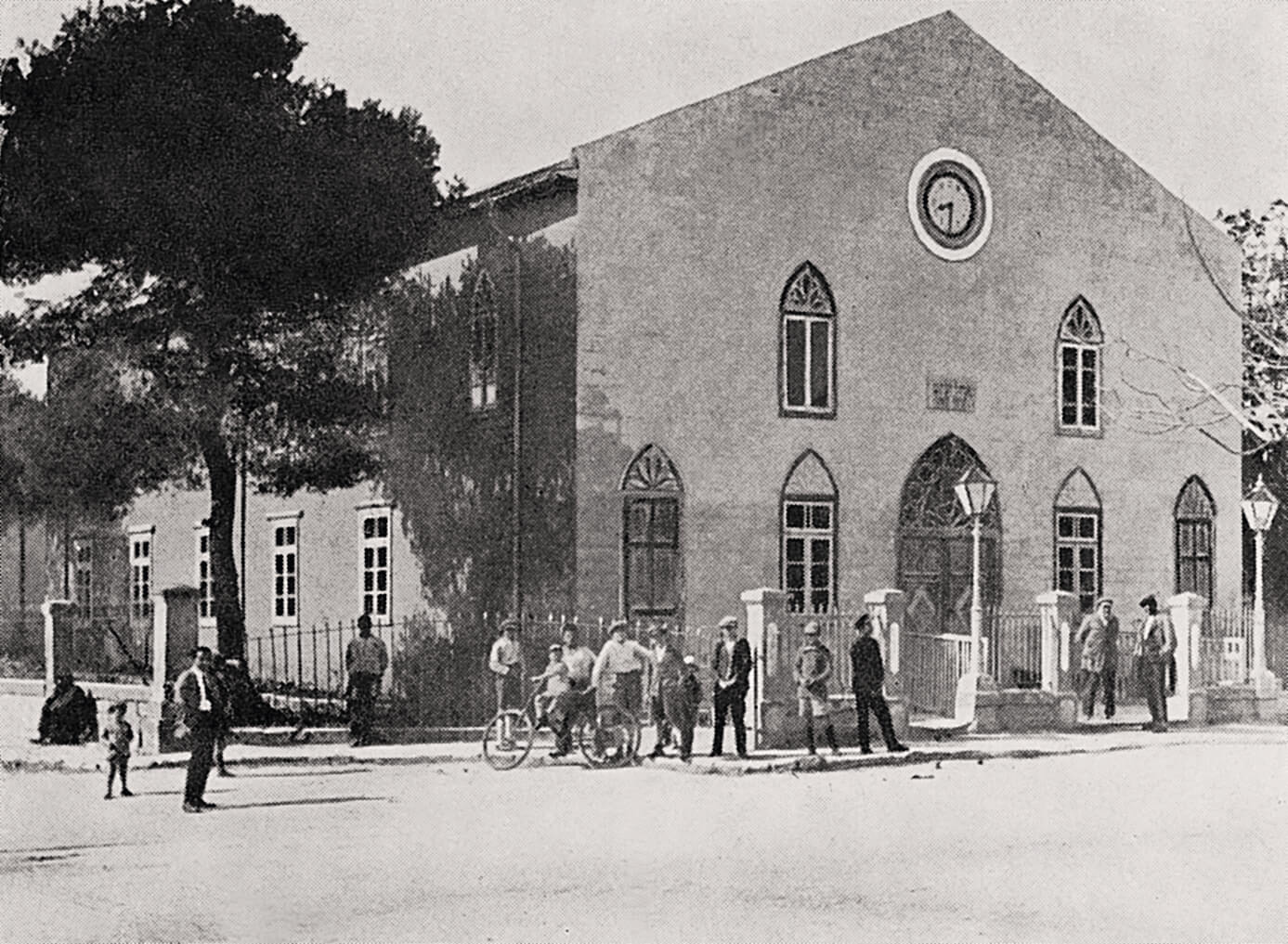 He established synagogues and schools, encouraging the use of the Hebrew language. ‘I have heard many French poems in France’, he announced on one occasion. ‘Here [in the Land of Israel], I will be delighted to hear Hebrew poetry’. He encouraged the pioneers to retain their connections to Judaism in their own way: ‘The sense of religion is a principle among Jews’, he told them. ‘Only a sense of religion can unite all parts of the world…You were the first to show the way of agriculture to those who will follow you. You are also obliged to show them the way of the Hebrew heart.’

Baron Edmond de Rothschild’s involvement with the Zionist movement began during World War I. In 1924 he founded the Palestine Jewish Colonization Association (PICA), which managed the acquisition of land in Israel, and appointed his son James as president. In recognition of his work, the Baron was made Honorary Chairman of the Jewish Agency for Israel in 1929.

He died in 1934 at the age of 89. The Baron’s death plunged the Yishuv into mourning along with the entire Jewish world. His wife, Baroness Adelaide de Rothschild, had been his full, active partner, and accompanied him on each of his five visits to the Land of Israel. She herself led a variety of philanthropic projects in the Yishuv and founded the Institute for Jewish Youth in Paris. She died in 1935, not long after her husband, and was laid to rest beside him.

Some twenty years after their deaths, on the 6th of April 1934, the remains of Baron and Baroness de Rothschild were brought to Israel aboard a naval vessel of the young State of Israel. They were reinterred in a state ceremony at Ramat Hanadiv, between two settlements named for the Baron and his father respectively – Binyamina and Zikhron Ya’akov.