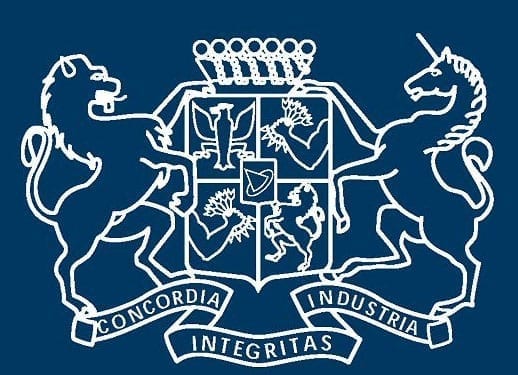 The Start of the Rothschilds’ Assistance to the Yishuv

Does it get passed on through gardens or through education? Yes to both. The Rothschild family’s generosity was passed on from generation to generation. As early as 1854, when Baron Edmond de Rothschild was a child of 9, his father James (Ya’akov) began providing aid to the Jewish settlement enterprise in Palestine. At the height of a severe economic collapse in Jerusalem, James sent to Jerusalem Dr. Albert Cohen, the man he trusted with the education of his children and the administration of his philanthropic endeavours. His aim: to assist the city’s Jewish community to administer independently their own affairs.

Dr. Cohen established Jerusalem’s first hospital, which was named after Mayer Amshel Rothschild, and a girls’ school adjacent to it that was later supported by Lionel Rothschild, of the English branch of the family; he named it in memory of his late daughter Evelina de Rothschild. In addition to their general and Jewish studies, the girls acquired vocational training as seamstresses.  A boys’ vocational school was also built to teach boys Torah, mathematics and Hebrew as well as a profession. Dr. Cohen spearheaded other organizations that awarded grants to new mothers, underwrote free meals in soup kitchens, and gave loans to tradesmen and craftsmen. Alphonse, James’ son, helped establish the famed Hurva Synagogue, dubbed ‘House of Jacob’.