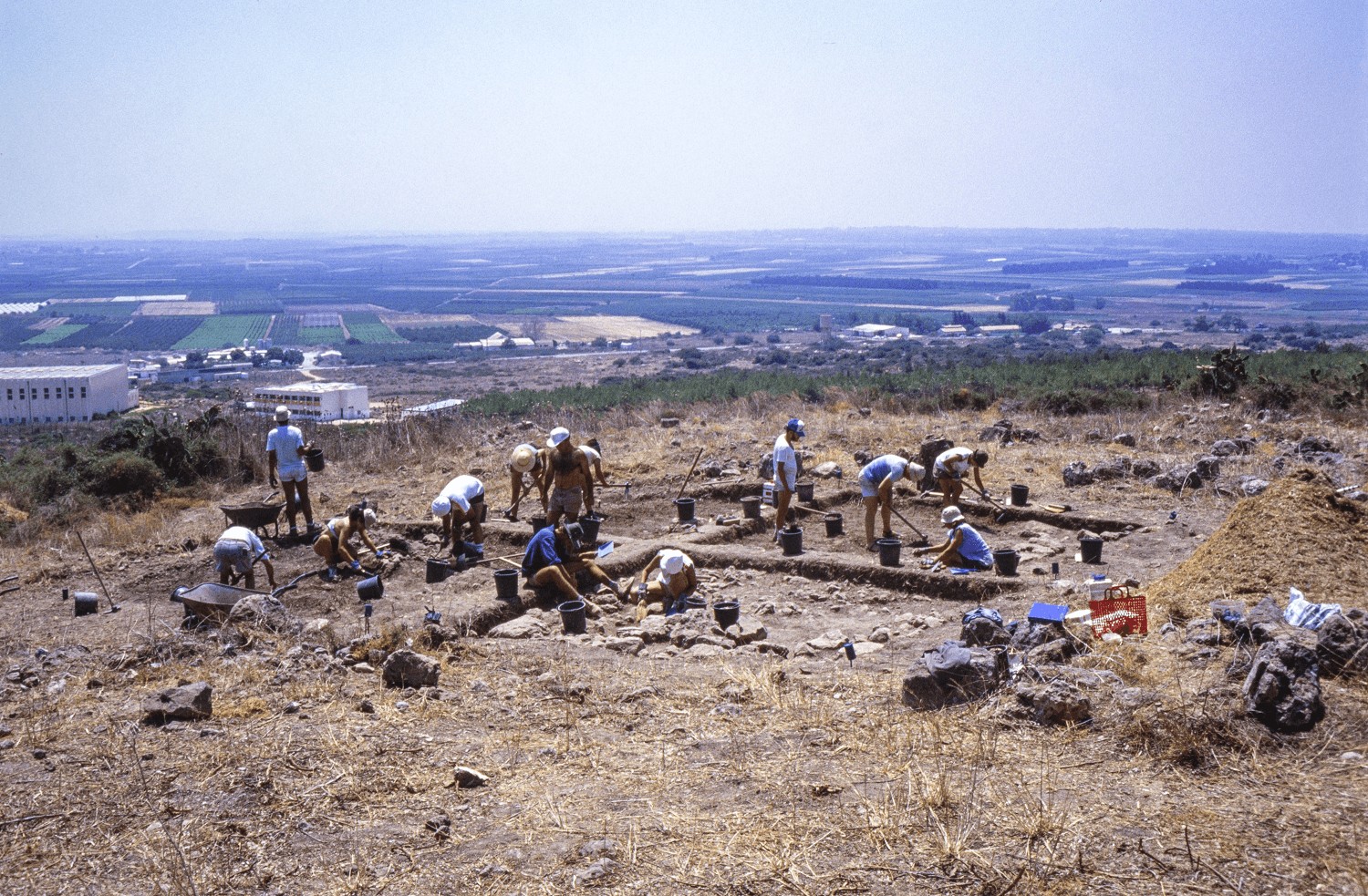 Horvat Aqav
The site includes an agricultural manor, inhabited by the local Jewish population up to the second half of the first century B.C. and deserted, most likely, at the time of the Great Revolt against the Roman Empire (70 A.D.). Beginning in the Byzantine era in the 4th century and continuing until the

Arab occupation, the site was re-settled as a country villa. The remains of the villa, including the water system’s ruins were preserved and are open to the public. 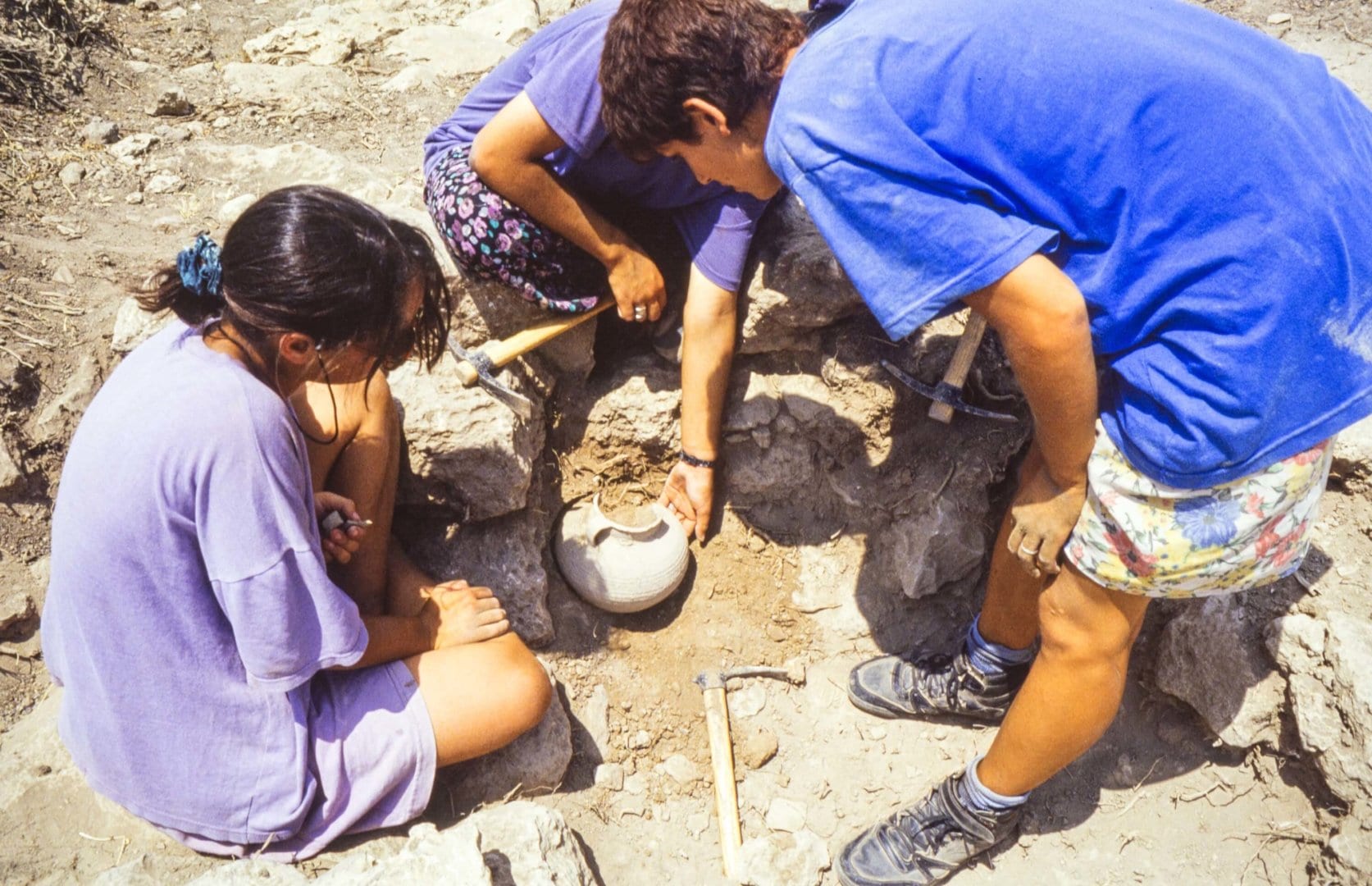 Kabara Cave
This karstic cave was the dwelling place of human beings tens of thousands of years ago. Since 1930, it has been the site of many archaeological excavations. The oldest finds, human bones and tools dating from the Mousterian culture, are more than 64,000 years old. One of the most thrilling discoveries from this period was the skeleton of a young Neanderthal man who was buried lying on his back, his arms across his

chest. This well-preserved skeleton provided material evidence regarding some controversial issues: the structure of its tongue bone, for instance, points clearly to the Neanderthals’ ability to pronounce consonants.