WHY ARE THE VULTURES IN A CAGE?Ramat Hanadiv and the Lesser Kestrel (Falco naumanni)

WHY ARE THE VULTURES IN A CAGE? 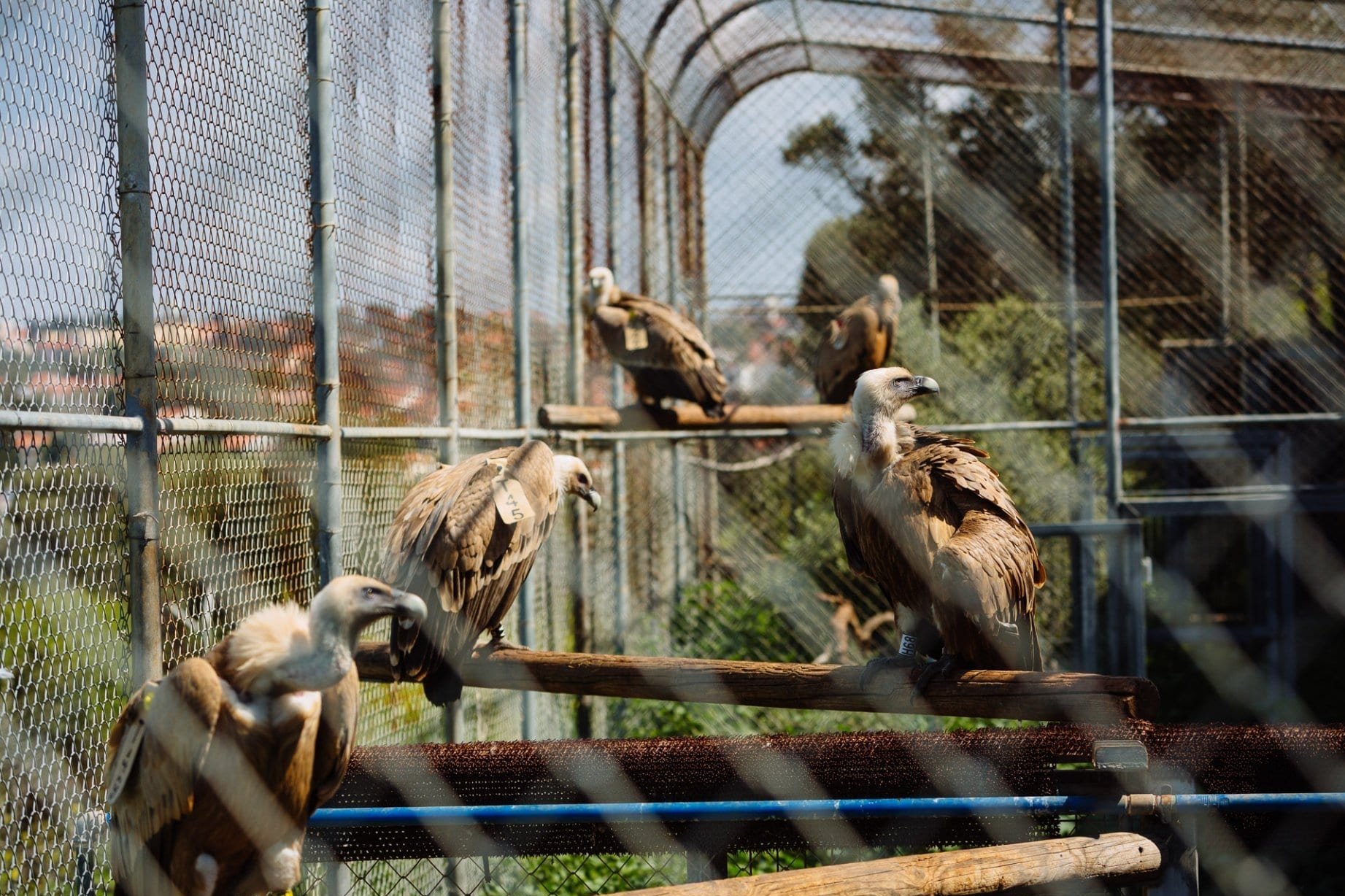 High above the Kabbara Stream in Ramat Hanadiv’s Nature Park stands a large breeding cage. It is part of a project to increase the vulture population in Israel which began in the Carmel in 1992 in partnership with other nature organisations. The project nurtures baby vultures in captivity under carefully monitored conditions and then releases them to the wild. The adult vultures, raised in captivity owing to injuries or other reasons, are unable to survive in the wild like their offspring. The newly laid eggs are removed and artificially hatched. Removal of an egg encourages the vultures to lay a ‘reserve egg’ to compensate for the one that is lost.  In this way, the number of eggs laid is doubled. When the second egg is removed, a plaster model is put in its place so that the vulture can continue to nest. When the eggs finally hatch, they are returned to the parents’ nest or the nest of another bird willing to accept the chick. There the babies grow untainted by human touch. 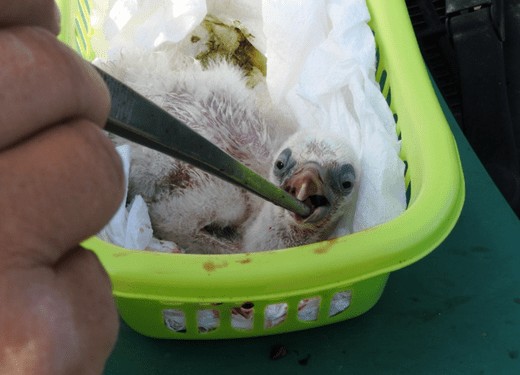 In addition to ongoing maintenance, feeding, cleaning and veterinary treatment, the project caregiver is constantly matchmaking and separating among the birds, keeping track of the eggs and making sure the parents are caring properly for the chick. Eggs sometimes get broken in squabbles among the birds, chicks do not always survive their early days and released birds do not always make it in the wild. But the effort is worth it ­­– more than a quarter of the vultures in the wild in Israel are the product of Ramat Hanadiv’s breeding programme.

At the cultural level, the vulture – the largest raptor surviving in Israel – is mentioned many times in the Bible, and it is part of the landscape of the Land of Israel.
At the ecological/agricultural level, the vultures, which eat carcasses scattered in the field, thus reduce the risk of disease outbreaks.
The vulture’s stomach is so acidic that bacteria and other disease vectors simply do not survive in it.
In regions where vultures have disappeared, an increase in diseases such as rabies and anthrax has been observed.

a live broadcast from the Vultures Cage: