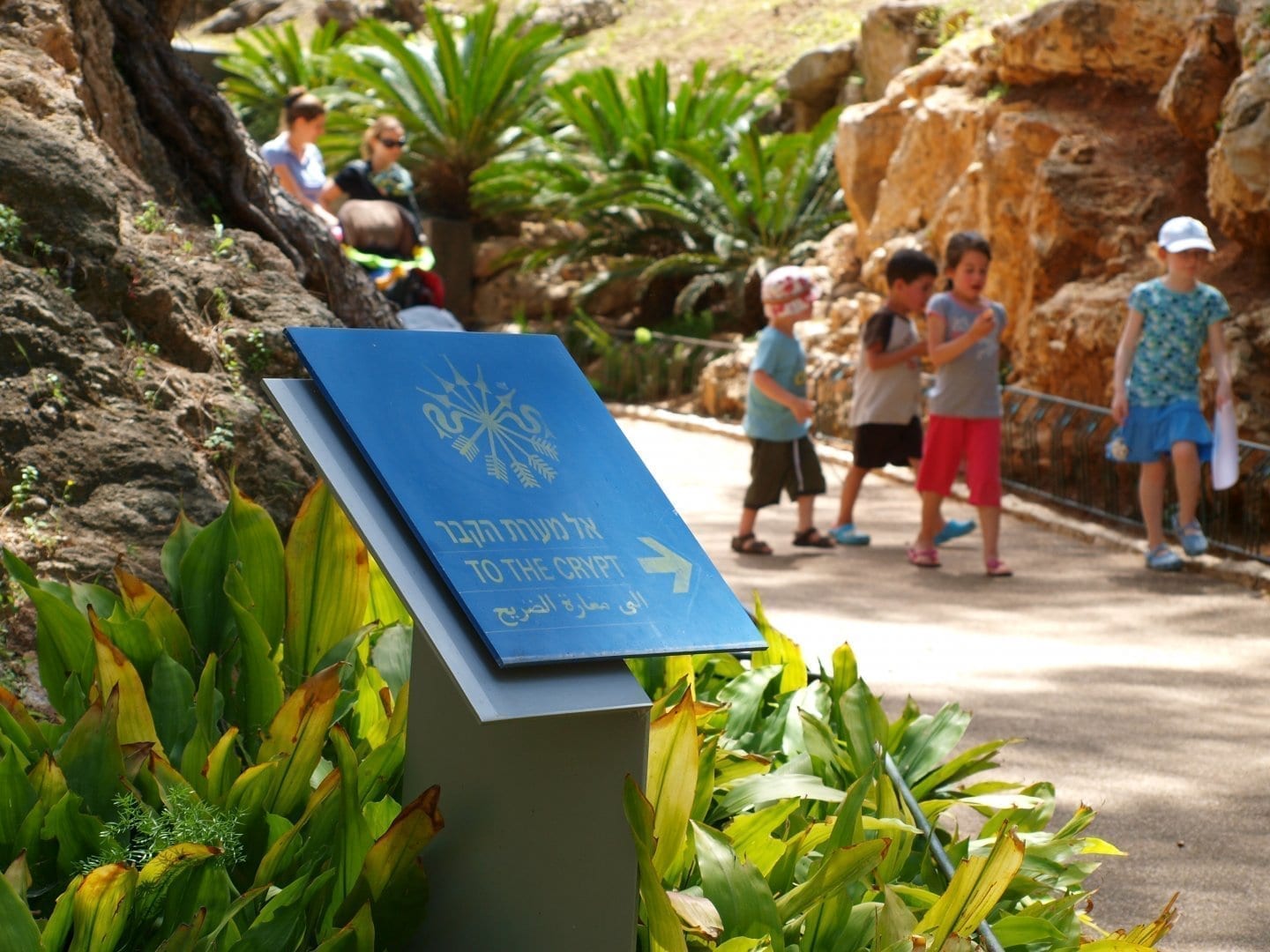 The gates of Ramat Hanadiv first opened in the spring of 1954, on the day that Baron Edmond de Rothschild and his wife Adelaide were laid to eternal rest in the crypt at the heart of the gardens.

The Baron, builder of the Jewish settlement in Palestine, requested that upon his death he be buried in the land of Israel, which he so loved. On 6 of April, 1954, twenty years after he died, his remains and his wife’s were brought to Israel to be reinterred in a state ceremony here at Ramat Hanadiv.

Visitors to the site arrive first at a stone courtyard surrounded by a pool where glowing gold fish swim. At the centre of this plaza stands a large cypress tree. Its tall, narrow silhouette transforms it into a living green memorial candle, growing ever upward. During the summer, droplets of water fall continuously from the ‘Cup of Tears’, a goblet sculpted in stone that hangs beside the entrance to the crypt, ‘crying’ eternally in memory of the Baron and Baroness Rothschild. An iron gate welcoming visitors at the entrance to the crypt is decorated with clusters of grapes, a symbol of the Baron’s activities in the land of Israel.

The great stone doors at the entrance are reminiscent of ancient ones found guarding  graves from the First Temple period (Beit She’arim).  Five broad steps descend into the dimly-lit cavern, curving inward towards the place where the Baron and Baroness are buried. The grave itself, constructed of black basalt, is located on the eastern side of the crypt, in a niche facing toward Jerusalem. Above it hangs an ancient Star of David. 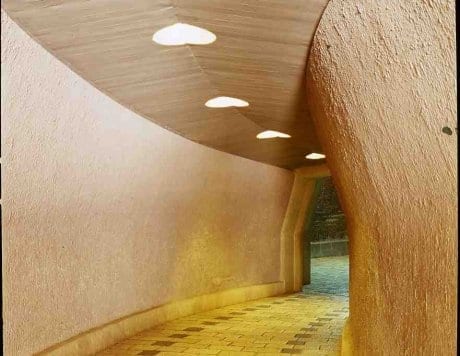 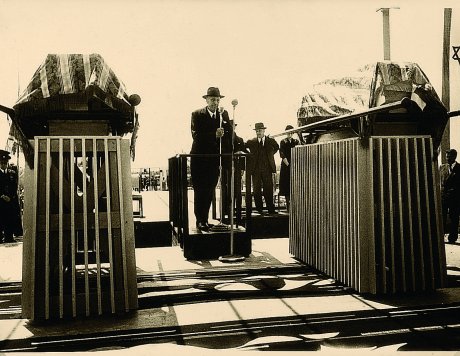 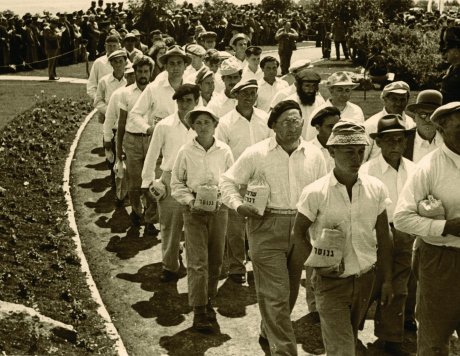