Singing All the Way to the Nest

Are you stuck at home right now, leaving it only to buy food? You’re not the only ones… the bird breeding season is at its peak right now, and the birds sing loudly all the way to the nest so that everyone will know. All we can do is learn from them, and sing too, all the way to the supermarket… 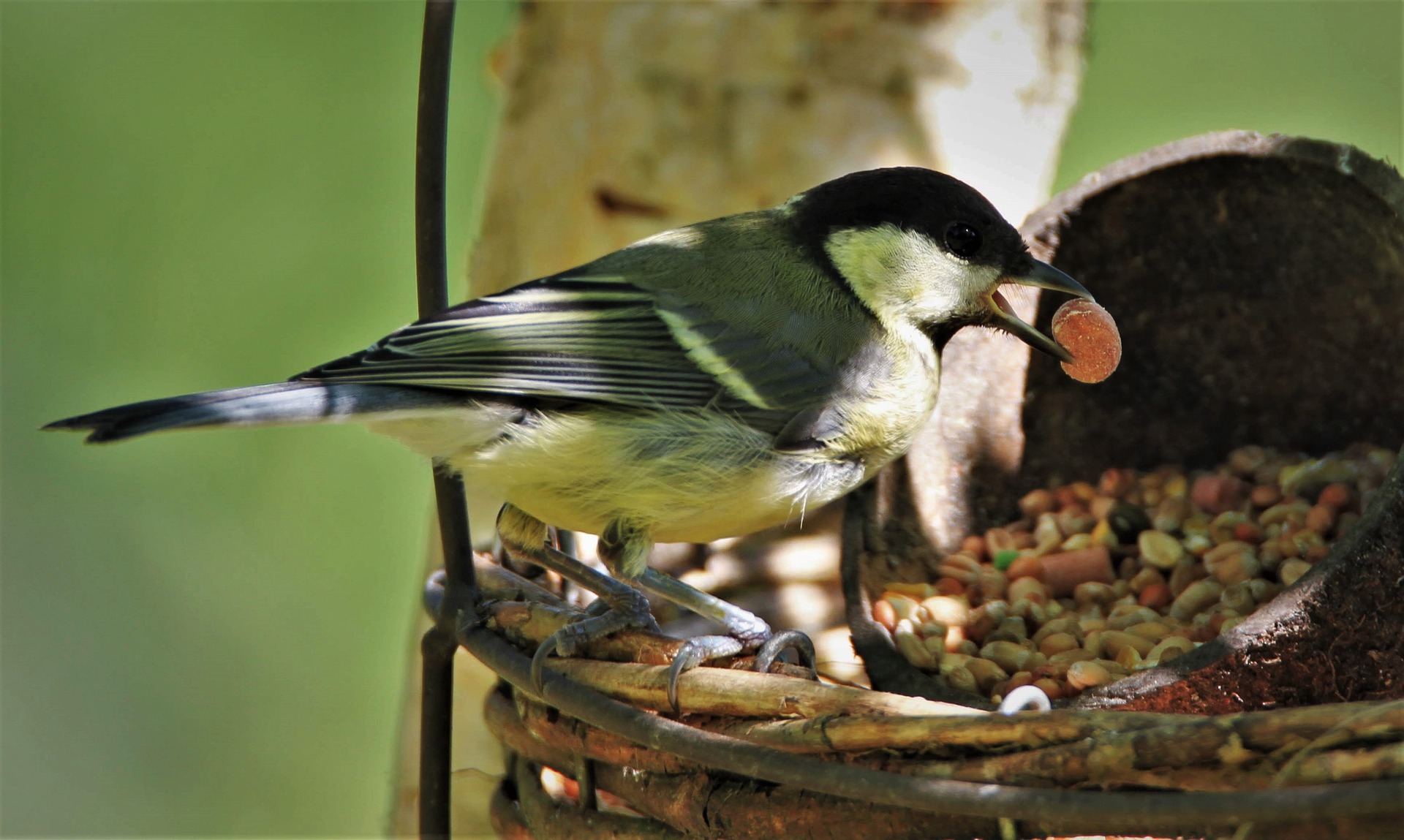 Now that we have all gone into isolation and are ensconced in our homes, and our main leisure activity has become shopping at the supermarket to buy food for ourselves and our children, we may find some comfort if we look through the window and listen to the sounds of the birds outside. Currently they are also spending a lot of time circling their homes and gathering food for their chicks: the passerine breeding season is at its peak, and they’re making sure that we’re all well aware of it!

Spring is the songbirds’ breeding season in Israel. During this season nature provides them abundant food, just as they like it: a multitude of active insects and ripening plant seeds. There’s no better time to raise a family and a home.

Asaf Ben David, an ecologist specialising in citizen science, is currently studying the birds’ sounds, as part of his PhD that is being conducted as

The passerine breeding season is at its peak, and they’re making sure that we’re all well aware of it! 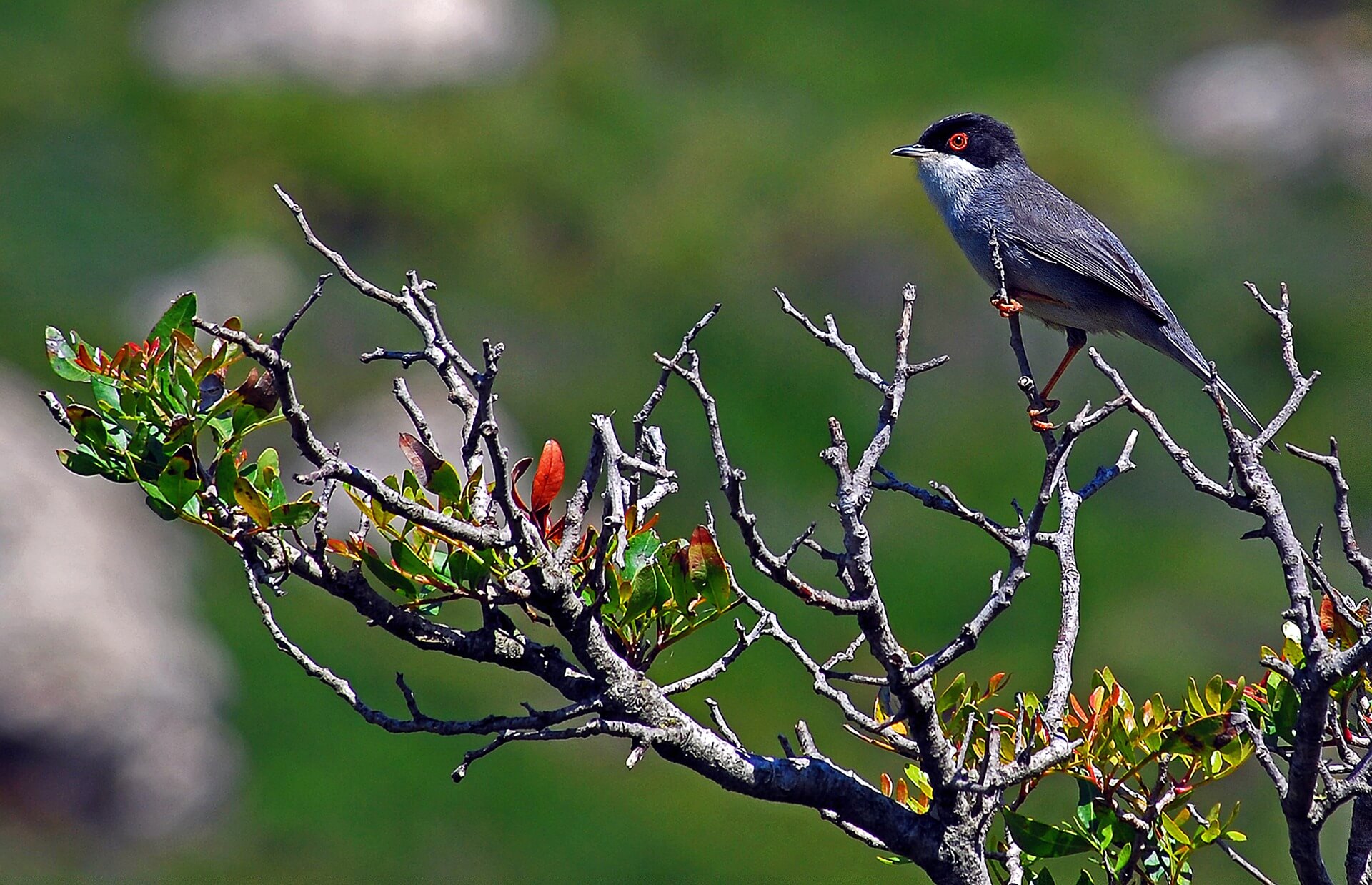 a collaboration among the Department of Zoology at Tel Aviv University, Tel-Hai College and Ramat Hanadiv. He tells us that the birds’ breeding season can be identified according to their singing.

During the courting season, which precedes breeding, the birds’ singing becomes stronger, mainly during the morning, and during the breeding season it is very noticeable: some birds sing to their chicks when they are still inside the egg, so that they learn the songs when they hatch. Some warn others of their species about predators near the nest. The singing is heard mainly in the morning, because they all wake up and want to declare who is where. And when they mobbing and sing together, there is probably a predator nearby that needs to be deterred.

Most songbirds are currently busy building their nests. Did your hammock fall apart in the garden? One of the birds probably need its fibres… some of the 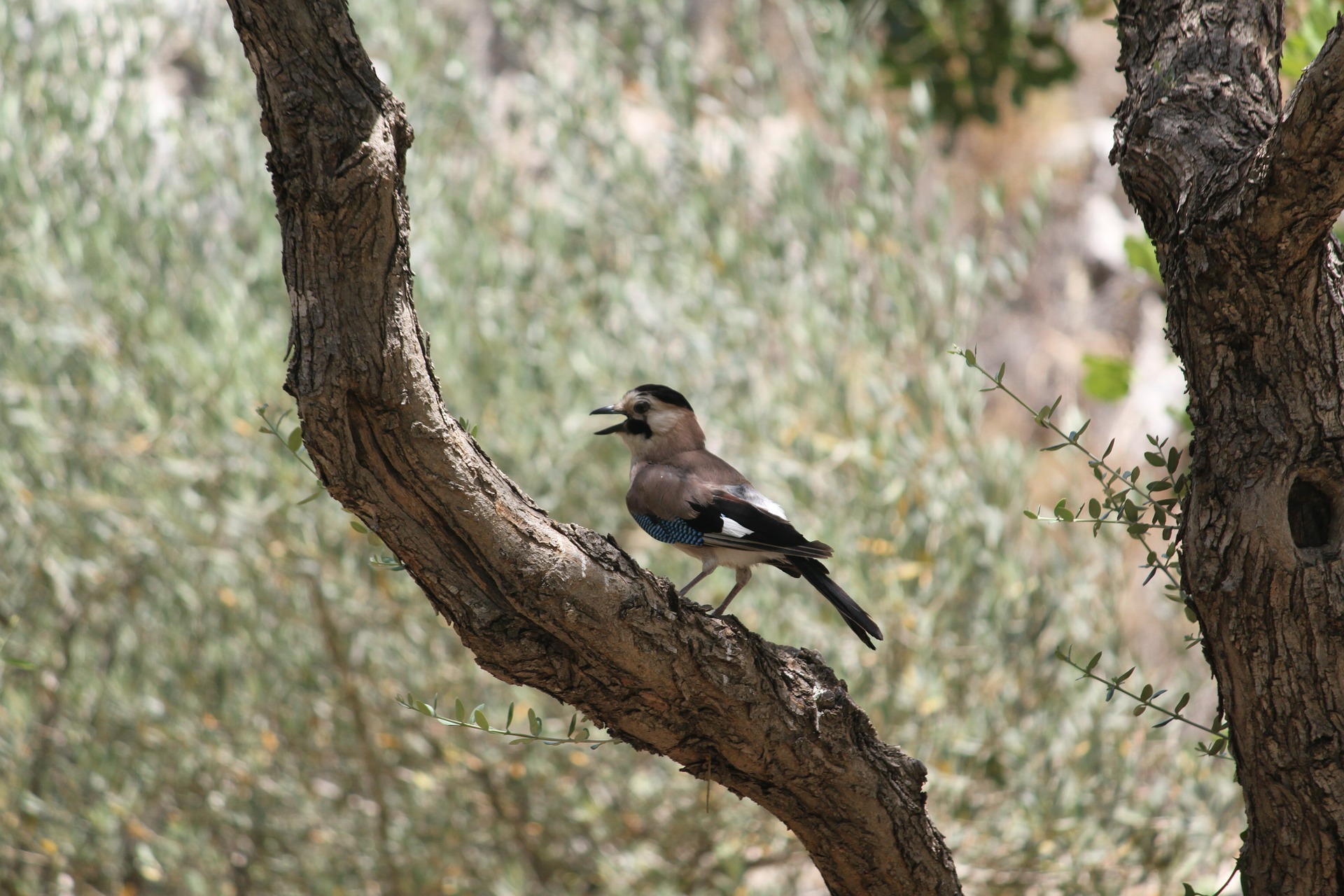 The Eurasian jay, which is a rather noisy most of the time, is making very pleasant, delicate courting sounds at the moment that slightly resemble a cat’s mewing

birds’ nests are already built, and you can see them standing and singing in a fixed location. If they aren’t singing, their mouth is probably ‘full’ of food on its way to the hungry chicks. Just keep your eyes and ears open and see if you can notice them.

The breeding season varies slightly from one species to another: the breeding seasons of the Eurasian blackcap (Sylvia atricapilla) and the graceful prinia (Prinia gracilis) are at their peak now; look for them on shrubs on in the undergrowth.

The Eurasian jay (Garrulus glandarius), which is a rather noisy most of the time, is making very pleasant, delicate courting sounds at the moment that slightly resemble a cat’s mewing… the great tit (Parus major) bred in February and now in the spring it’s wandering around with its fledglings (mature chicks). We can hear them make their characteristic ‘begging sounds’ to their father and mother to bring them food. In the cypress grove we can hear the beautiful song of the European greenfinch (Chloris chloris) – a greenish-yellow bird that must been examined up close for its beauty to be appreciated.

We can also hear the migrating songbirds that visit in the spring, on their way to other countries, such as the nightingale (Luscinia) that sings early in the morning, or the grass warbler (Locustella) that can be heard in the fields. Fringilla may be found on Mt. Tabor oak, eating from the tree’s beautiful flowers. We invite you to make use of the days in and around your house to participate in an acoustic survey of birds, which is being performed as part of Ben David’s study. The survey is for early risers: most birds are active between 6 and 8 in the morning, so these are the survey hours. Record the birds that you hear during these hours only, for a period of 5 minutes. When you have finished, enter the website of the Bird Song Guide, identify the bird that you recorded, fill out the designated report form for the study, and attach your recording.