Once upon a time: one morning on Tu B’shvat, a few years ago, children from one of the schools in the region went to Mt. Horshan, convinced that as per the custom, they were going to plant a tree. To their surprise they received an unusual instruction to uproot pine seedlings from the ground. 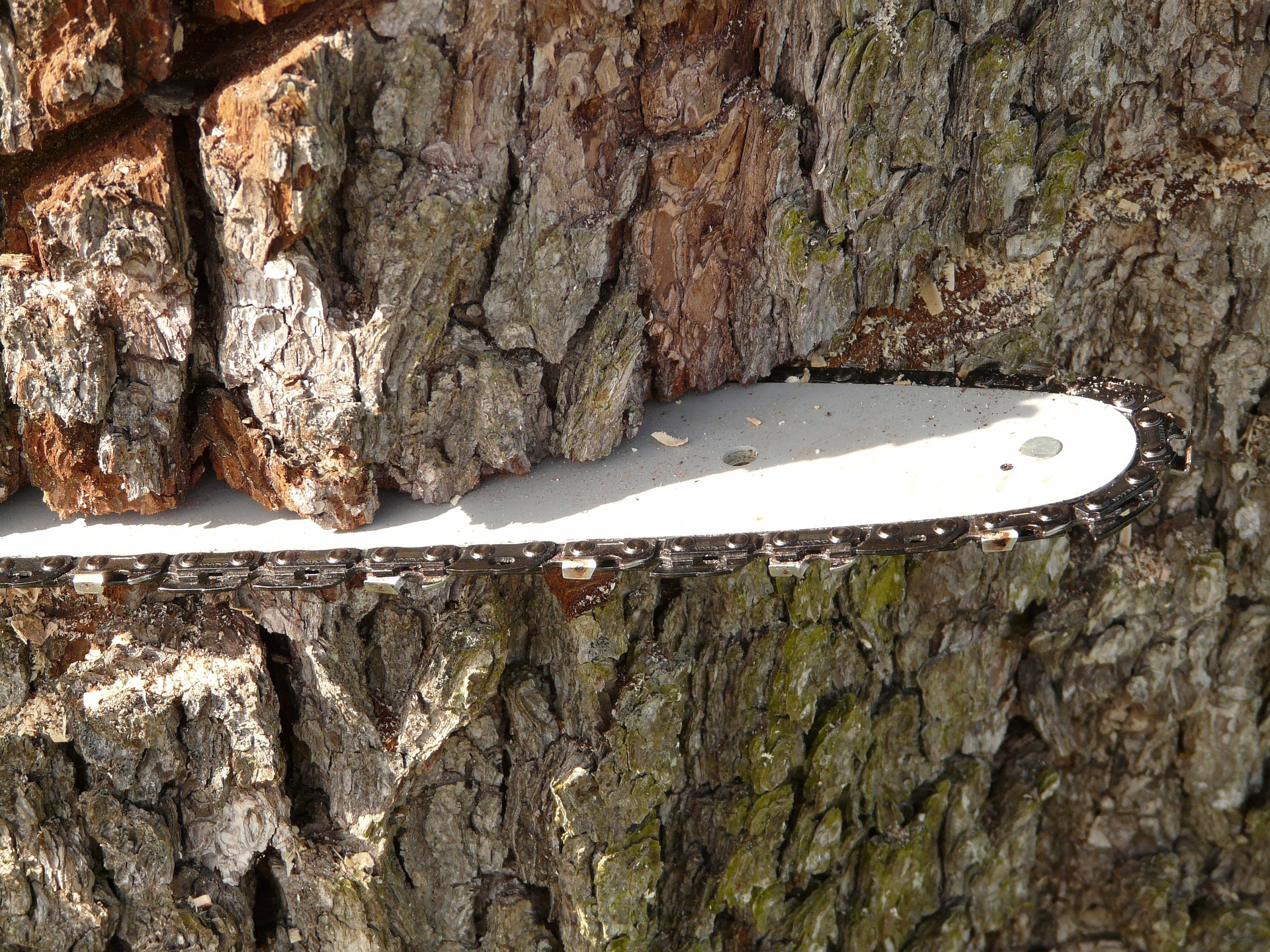 Their surprised looks were met with an explanation: the pine seedlings (small trees that germinated from seed) that established on site are competing with the local oak trees, and sometimes when you love trees you have to uproot them.

Those who love trees generally don’t want to uproot them; what’s more natural for a person who loves something to want it to grow and develop? But sometimes reality is more complex. We’ll try to bring another perspective on love and nature management, and show that just as in life, love also includes making concessions.

“Let’s let nature take its course”
This is expressed often by lovers of nature – a world without human intervention sounds ideal in some ways. But cumulative experience in environmental research in general, and in Mediterranean regions in particular, teaches us that an absence of controlled intervention by humans is in fact dangerous to nature.

In the current global age, humans can migrate between countries and continents; this movement by humans throughout the world is one of the reasons that species of plants and animals migrate between continents and become invasive species. Ignoring this phenomenon can negatively impact the natural equilibrium and lead to irreversible damage. This and other phenomena require responsible, controlled intervention by humans.

Tetraclinis displays the traits of an invasive species; the impact on the landscape and natural environment as a result of its spread may be great, including a negative impact on local species and a threat to the regional ecological texture in a way that may be irreversible 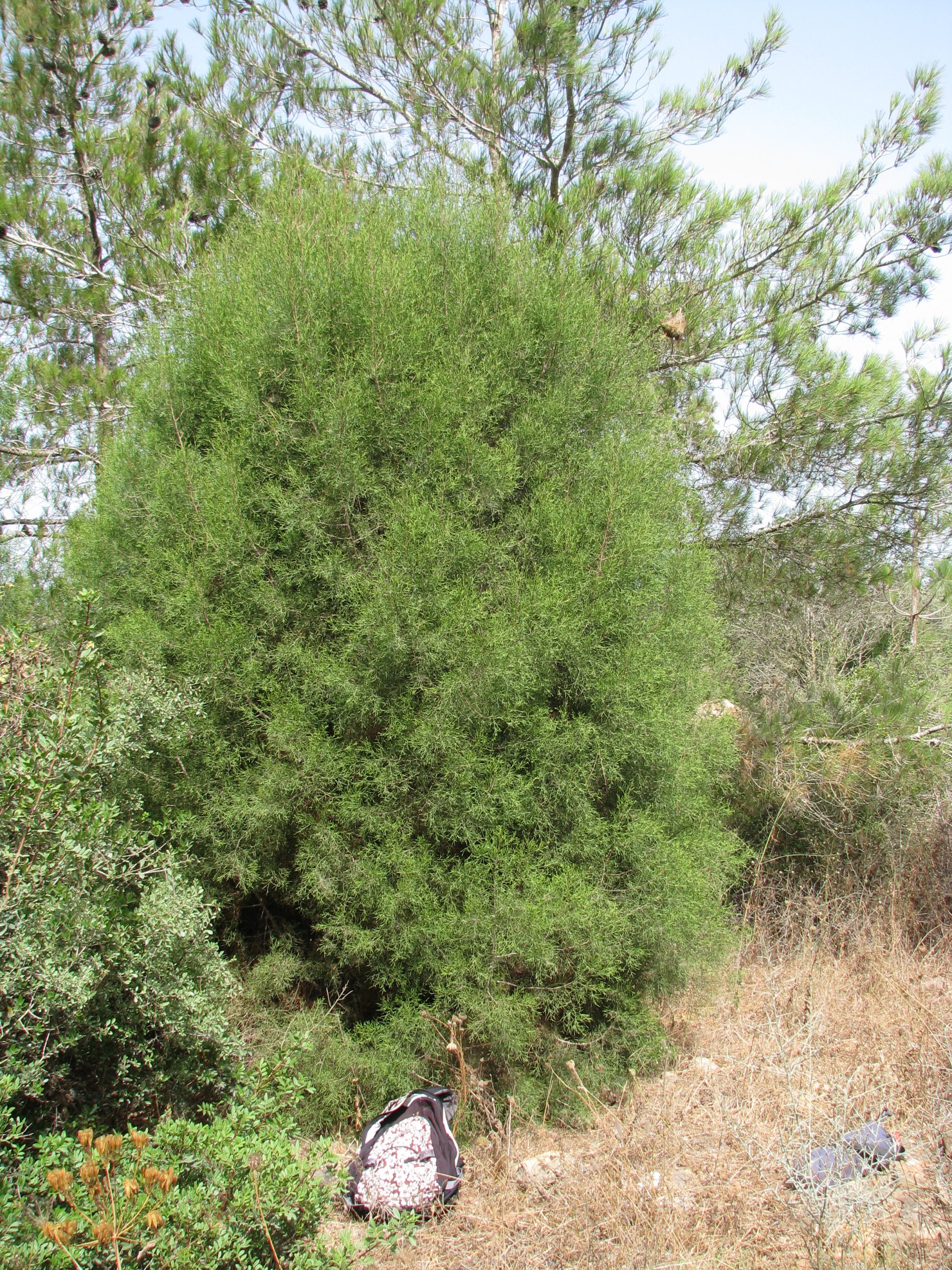 Tetraclinis presents a clear example of an invasive species

What is an invasive species?

An invasive species is a species of foreign origin that is able to spread rapidly over large areas and become a threat to local species. In contrast to the Aleppo Pine presented in the introduction, which has attracted contradicting attitudes from the scientific community, particularly with respect to its contribution and definition in space, Tetraclinis presents a clear example of an invasive species.

This species, originating in Morocco, was planted at Ramat Hanadiv by Keren Kayemet Le’Israel many years ago. Over time, Tetraclinis established under the eyes and branches of the locals; after years of growth and establishment it began spreading throughout the area and threatened to change the face of the park. Its massive presence in the area led professionals at Ramat Hanadiv to initiate a research study to examine whether this species indeed behaves like an invasive species and understand how to treat it.

A three-year study produced clear results: Tetraclinis displays the traits of an invasive species; the impact on the landscape and natural environment as a result of its spread may be great, including a negative impact on local species and a threat to the regional ecological texture in a way that may be irreversible. Therefore, the unchallenged proposed solution is controlled, professional, and gradual cutting down of the Tetraclinis trees in the Nature Park.

It’s interesting to note that in Malta, for example, Tetraclinis is the national tree, and in Morocco it’s a local species that requires conservation, while in Israel it was recently defined as an invasive species whose spread must be regulated and whose planting must be stopped. For us at Ramat Hanadiv, this is an example of responsible, loving, but complex management of nature.

Understanding that humans have an overwhelming impact on nature, we at Ramat Hanadiv believe that our role is to manage nature wisely, so as to conserve biodiversity, be aware of change, and act professionally with a long-term perspective.

What do we mean by “management of nature”?

Understanding that humans have an overwhelming impact on nature, we at Ramat Hanadiv believe that our role is to manage nature wisely, so as to conserve biodiversity, be aware of change, and act professionally with a long-term perspective.

A good example of human intervention at Ramat Hanadiv could be the introduction of a cattle herd to eat shrubs and herbs before the summer to prevent fires, construction of ecological corridors for safe passage of animals, assessment of ways to support bee activity in order to prevent their extinction, and more.

In recent years, tree- and nature-lovers are making significant efforts to raise awareness of tree cutting. But it’s important to remember that in some situations, uprooting may prove to be a significant, loving act for nature. 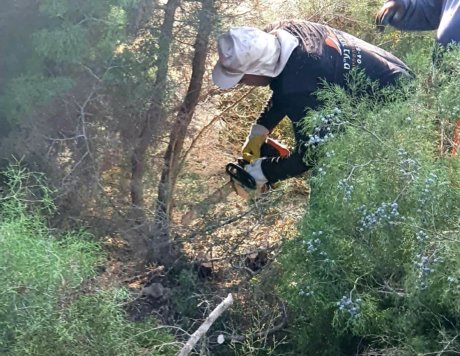 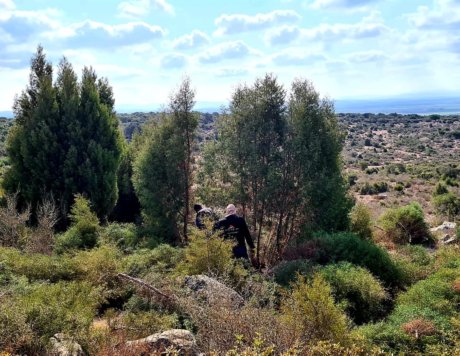 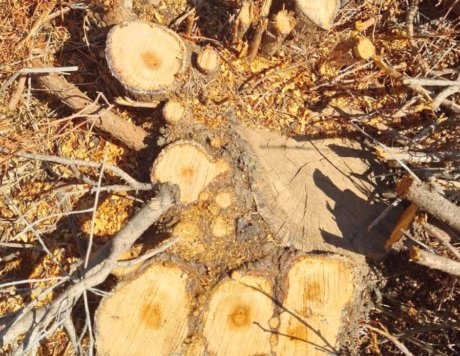 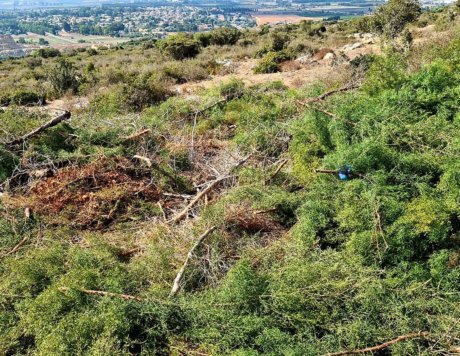