What do stone martens have to do with forensic investigators?!

Animal researchers sometimes find themselves in an investigative role, but this investigation needed more than scientists, it needed the unit for forensic crime in the Israel Police 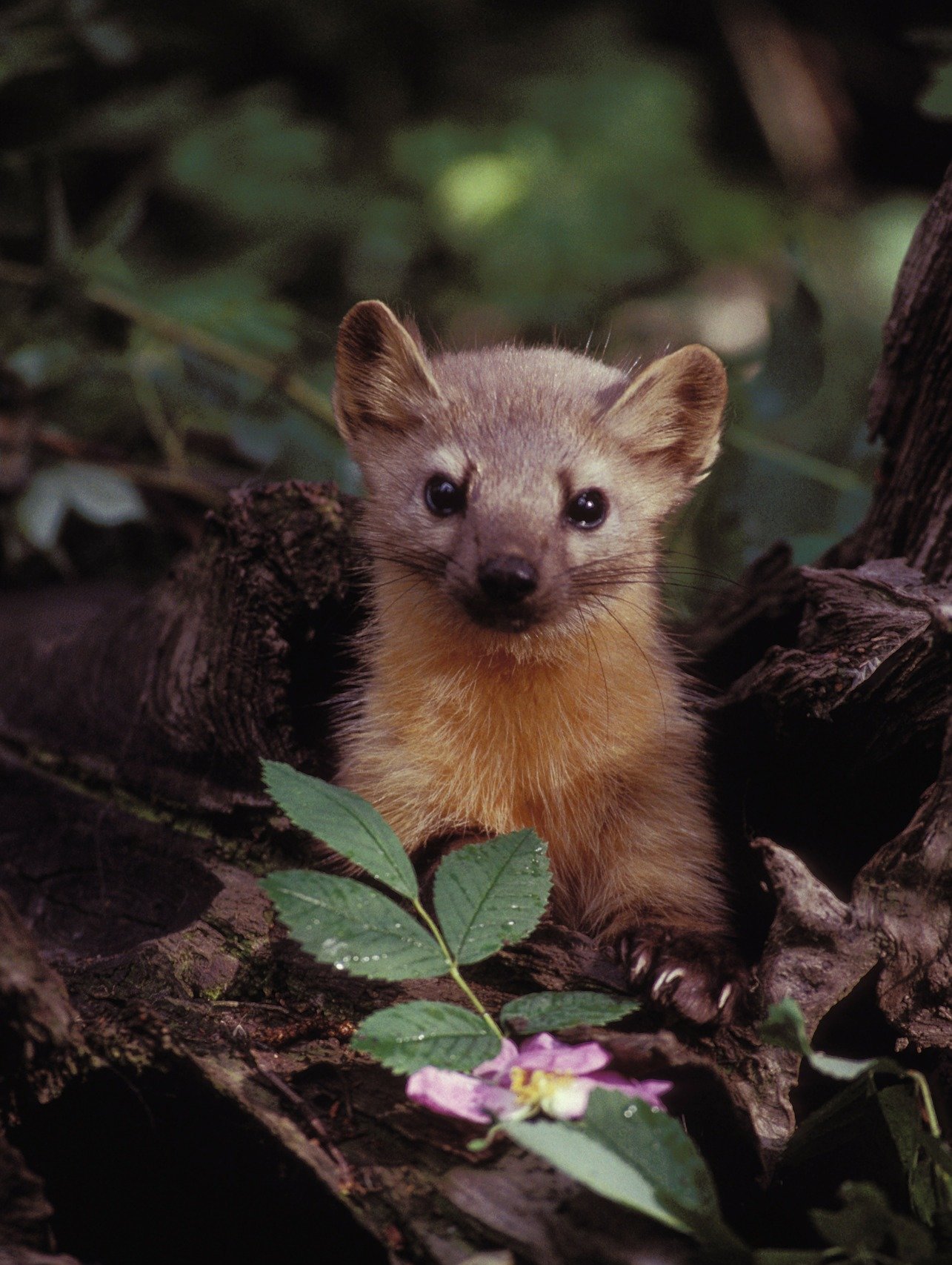 It seemed like any other routine morning. On her way to work Dr. Hila Shamoon encountered an animal that was run over by a car and left dead at the side of the road. Shamoon, who at the time worked at the animal domain of Ramat Hanadiv, stopped her car and checked the animal closely and immediately understood that it was a stone marten. What she did not understand then, is that there will be a very bright side to this grim encounter. In those moments she only focused on collecting the wounded animal to the car and to the lab in Ramat Hanadiv for a check-up and ID, and from there she headed to the Steinhardt Science Museum at Tel Aviv University.

So what’s so big news in this story? After all, we are all used to such encounters with dead run over animals along road sides.  Well, this is where the interesting part of this story begins. Unlike other known animals, a marten is a rare sighting indeed because the marten is an elusive animal and it is quite difficult to actually see one.  A stone marten is a small predatory animal from the Mustelidae family. It is most common in Europe and Asia and is rarely found in Israel. It is a solitary animal, which likes to exist in its own individual territory and rarely interacts with its fellow martens. The main difficulty in locating it stems from the fact that it is nocturnal and also known as a fast runner and able climber.

Let’s return now to that fateful morning five years ago. After the initial ID and the transfer of the run over marten to Tel Aviv, it was clear to the staff at Ramat Hanadiv that there must exist a marten population in the region. The question was how to locate and follow them in order to learn about the unique ways of this population in our country. The first phase of the research we placed plates along the cliffs in the region in order to find tracks and signs of their actual location.

The researchers’ hypothesis was confirmed by the forensics unit; each marten indeed has a unique paw print. 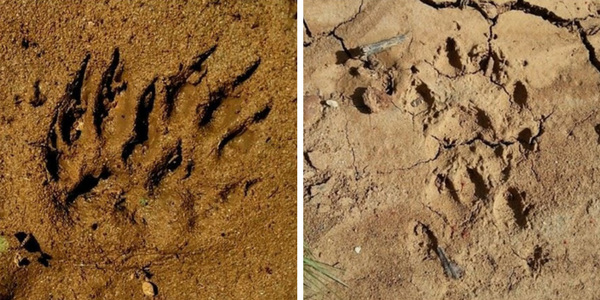 This method of locating elusive animals was brought to Israel by Assaf Ben David, a fellow scientist and specialist in wild animal tracks. It kind of works like a printing pad on which the animals step and imprint their tracks. Within a few days all doubts disappeared. Several martens’ tracks were recorded on these plates. The surveillance continued and slowly but surely their habitat was revealed. But in an investigative research project one needs a lot of patience and not a little heightened awareness. Shamoon and Ben David identified a small but potent detail—aside from the paw tracks there seemed to also be finger tracks, much like in humans. This realization brought the scientists to hypothesize that if the fingers are different from one track imprint to another, it would be possible to begin following specific individual animals which would make monitoring the marten population in our region much easier.

With this discovery they headed to Jerusalem to the police’s forensic ID unit. The unit’s specialists agreed to assist the scientists. Aside from the sample track imprints which were collected in Ramat Hanadiv, the researchers also sampled individuals in captivity from the zoological zoo in Tel Aviv. Their hypothesis was confirmed by the forensics unit; each marten indeed has a unique paw print. With this in mind, Shamoon and Ben David returned to Ramat Hanadiv and laid out dozens more track printing plates in the region. By isolating individuals and following them, they believed they could learn even more about the habits of the local marten population.

So far eight individual martens were identified. The researchers used the data collected to develop a model by which they calculated home-range size and the population density.  The findings suggest that martens’ population density at the tip of the Carmel is within the range of 6-7 martens per one kilometer, and that each has a personal territory of sorts of between 400-700 square meters.

The research project is ongoing and soon more plates will be dispersed again in order to learn who from those we have been following survived. Who knows, perhaps there will be more interesting unexpected findings about this interesting elusive animals. Stay tuned…