Are there males and females in plants? Can a plant be both male and female? And how can we identify a female plant? 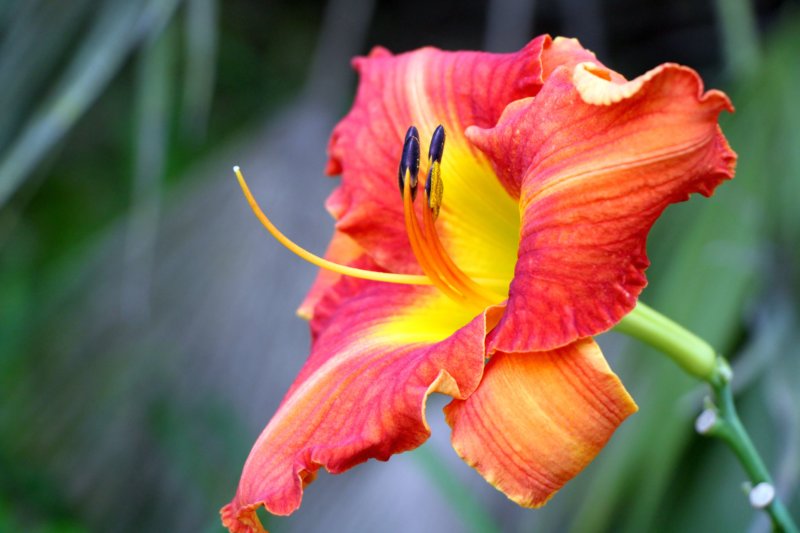 A bisexual flower contains both male and female reproductive organs.

At the plant level:

Some plants are monoecious – the same plant has female flowers and male flowers, for example, corn or avocado. 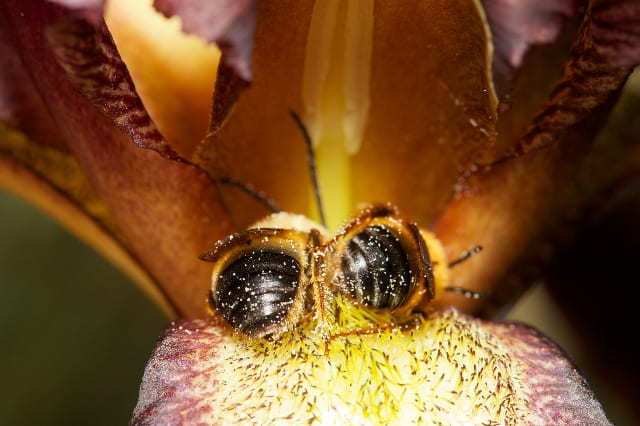 If we can see stamens, then the plant has male reproductive organs

And some plants are dioecious – male plants and female plants. A classic example of a monoecious plant is the carob tree. At Ramat Hanadiv for example, during September and October we can see male carob trees disseminating their powerfully strong smell; their flowers bloom but they do not produce fruit. Next to them we can see carob trees full of fruit; these are the female trees.

Methods of pollination (analogous to mating in the animal world) are variable and diverse. Not every plant is characterised by sexual reproduction; there are other methods of reproduction such as cuttings, which in fact produce a genetic copy of the plant without the need for sexual reproduction.

How can we identify male and female plants – tips

So the next time you walk past a flower, take time to peek inside to see if it’s female, male, or even bisexual. 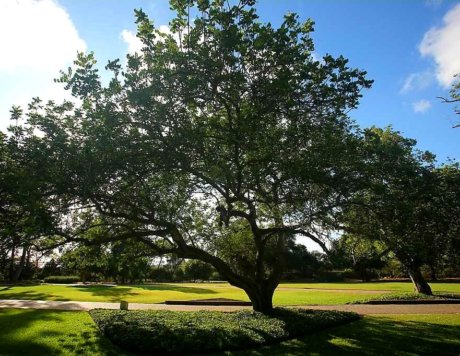 carob trees at the gardens - dioecious 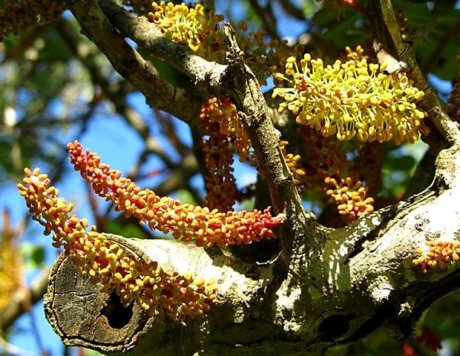 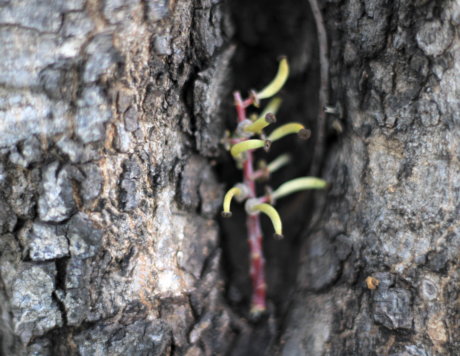 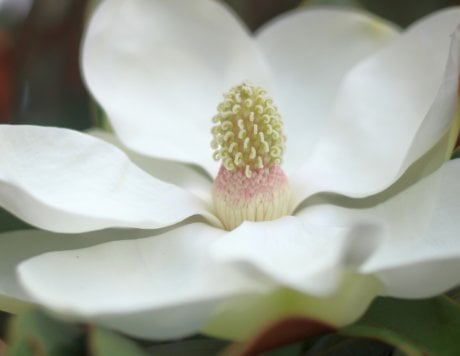