Once again bats are being blamed for something they didn’t do: contrary to the rumour that was circulated, they are not the carrier of the corona virus. The harm done to the bat’s image – an essential wild animal for nature as well as for humans – is tremendous, and it’s time to put things right. 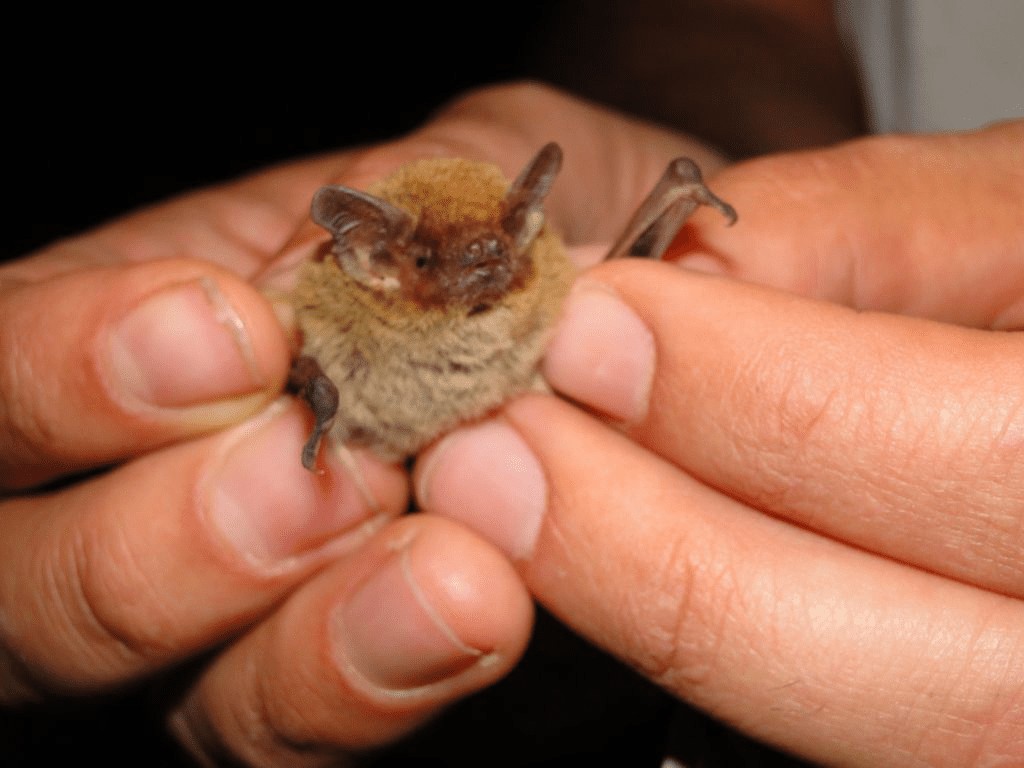 With the explosion of the current virus, Covid-19 (corona virus), the first article linking bats to the dispersal of the virus was published in Nature in January 2020. Subsequently, it was suspected that the source of the virus was the pangolin, an insectivorous mammal that is common in Asia and suffers from poaching. Current opinion claims that we simply do not yet know which animal passed the virus to humans. Neither the virus that was isolated from bats, nor the virus that was isolated from pangolins are able to attack humans, so a piece remains missing from the puzzle.

They were also wrongly blamed for SARS and Ebola

According to Dr. Maya Weinberg, a veterinarian specialising in the treatment of bats, in order for an animal to be considered a carrier of a disease it is supposed to survive the infection and not die from it, and also replicate the virus and disperse it. Indeed, bats do not die from the corona virus, thanks to their unique, skillful immune system, but they do not replicate it inside themselves nor disperse it. This is true for the current corona virus and for

Indeed, bats do not die from the corona virus, thanks to their unique, skillful immune system, but they do not replicate it inside themselves nor disperse it. 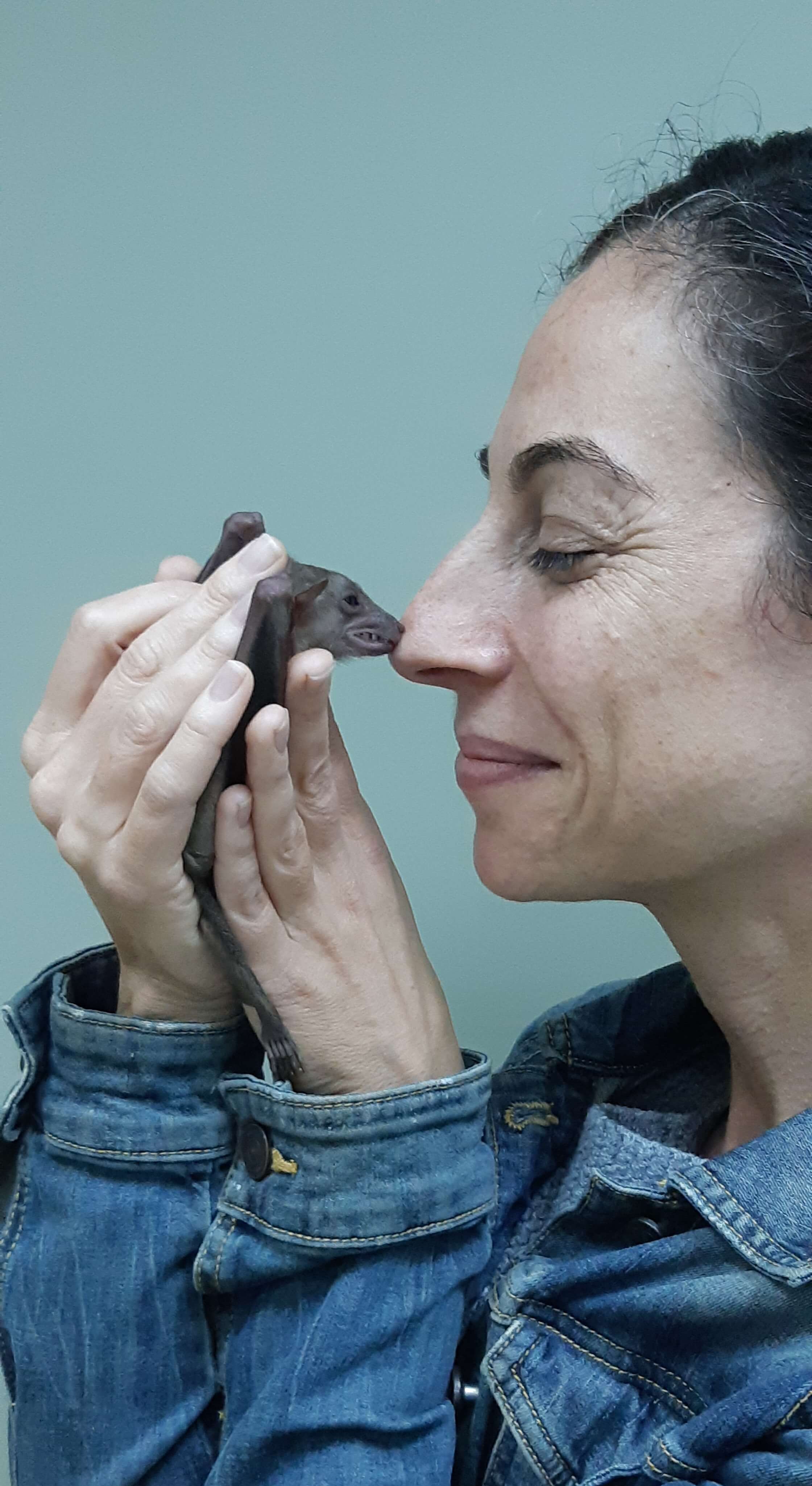 Dr. Maya Weinberg, a veterinarian specialising in the treatment of bats, is studying the immune system of fruit bats as part of her PhD in Prof. Yossi Yovel’s Bat Lab at Tel Aviv University. Some of her best friends are bats. Photo by Zohar Tal

the many other viruses for which it has been blamed.

In the past, the scientific world has published many harsh papers against bats, which were only half-truths. During the SARS explosion an article was published in Science with a title blaming the bat as an “animal reservoir” for the disease. Only 6 years later, in a much less popular journal, was a study published showing that experimental infection of bats with the SARS virus failed. The exact same thing happened with the Ebola virus. A title in Nature blamed the bats for carrying the disease and only 11 (!) years later, in a minor journal, a study was published showing that this was not the case. The virus is unable to replicate itself in the bat’s body.

Where do we Israelis meet them? Here in Israel there are 33 species of bats; 32 of them are insectivorous bats and only one is a fruit bat. Fruit bats are very common and also fly close to human settlements because they feed mainly on the ornamental trees growing in settled areas. They come to the trees to eat at night, and spend the daylight hours inside stone buildings and natural caves. They are not only agreeable neighbours who add grace and vitality to the urban landscape. They also help nature by pollinating trees and dispersing seeds, and serve as an important link in the food web as prey for birds of prey.

Insectivorous bats are no less important for nature and humans. In a study we conducted at Ramat Hanadiv, in collaboration with the farmers of Hanadiv Valley and Prof. Carmi Korine from Ben-Gurion University, we studied the important role of insectivorous bats as agents of biological control, since they feed on flying insects that cause damage to agricultural crops. Within the framework of the study, 10 species of insectivorous bats were documented in vineyards at Ramat Hanadiv – 50% of all bat species in northern Israel. Eight of the documented species are endangered.

The bats here are not sick

So let’s maintain the image of our bats. They are not some kind of Chinese Batman that is out to destroy the world; they are an animal that is vital and essential for nature and humans, so we want them to stay.

Fruit bats add grace and vitality to the urban landscape and are not known to be carriers of disease.